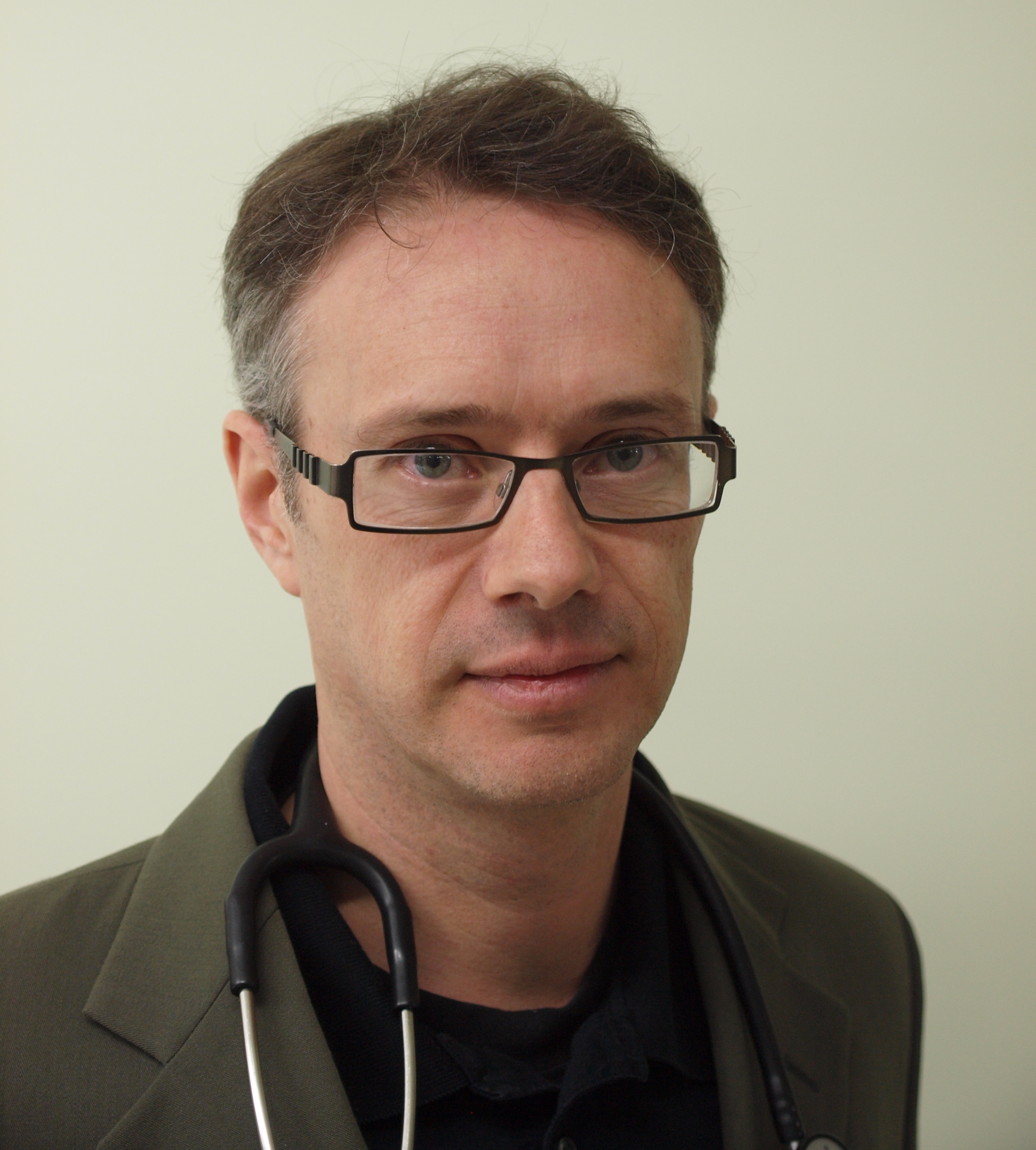 To say that ashwagandha is a remarkable herb would be an understatement. With a distinguished history of use in Ayurvedic medicine, which is the traditional medical system of India, ashwagandha has been highly prized for its superb tonic qualities for long millennia, time out of mind.

It is, in fact, an adaptogen of the highest importance. “Adaptogen” is a word first coined by Russian scientists to describe plants that are metabolic regulators that improve the body’s adaptive response to environmental factors and enhance its resistance to stressors. Adaptogenic herbs increase vital energy levels, as well as endurance and stamina, promote a general sense of well-being, reduce sickness, and diminish the negative physical and mental impacts of excess stress, which can be caused by a host of factors (e.g. financial difficulties, pressures at work or at home, a daily commute, pollution, strenuous exercise, poor diet, etc.). Such herbs often have an adrenal-balancing aspect, even while fortifying the immune system and mitigating the effects of aging. Ashwagandha fits perfectly into this dynamic category of adaptogenic plant medicines, which is why it has been with good reason called a wonder herb and compared favourably to herbs like ginseng and eleuthero, the world’s most well-known herbal tonics.

In our St. Francis Herb Farm capsules, we use a solvent-free, high concentration ashwagandha extract called KSM-66. A recent clinical trial that examined 64 human subjects with a history of chronic stress found that the use of KSM-66 in the treatment group resulted in a significant enhancement of overall well-being, accompanied by a measurable mitigation of symptoms, including anxiety and insomnia, across various scales of stress. These results were coupled with a striking reduction of serum cortisol, which is correlated with stress.

Yet another clinical trial establishes that KSM-66 increases muscle mass and strength in healthy young men engaged in resistance training. As well, in this instance, ashwagandha’s role as an anti-anxiety agent may result in better muscle coordination. Stress has been linked to weight gain and obesity, since stress systematically elevates hormones like cortisol.A further trial suggests that KSM-66 can be used for body weight management in adults under chronic stress. Ashwagandha for Sexual Function and Fertility

As if its anti-stress properties were not enough, ashwagandha can easily lay claim to being one of the most potent aphrodisiacs in the entire botanical kingdom. In a double-blind clinical trial conducted on 101 healthy males (50-59 years old) who were given 3 grams of ashwagandha daily for a year, over 70% of those treated with the herb reported improvement in sexual performance, an outcome coupled with significant increases in haemoglobin and red blood cell count, as well as hair melanin content (i.e. less greying), along with decreased serum cholesterol.

A study published in 2009 concludes that KSM-66 provides a better way of restoring sex hormones and fertility in men. A more recent study, appearing in 2013, confirms this, finding that infertile men taking KSM-66 capsules every day for a couple of months had their testosterone level rise by 17 percent and their sperm cell concentration increase by 167 percent.

And ashwagandha, it should be stressed, is not a herb just for men. Yet another compelling clinical study shows that KSM-66 effectively mitigates a broad range of problems related to Female Sexual Dysfunction, significantly improving scores for arousal, lubrication, orgasm, and satisfaction.

Cell studies show that it’s ashwagandha’s inflammation-reducing property, combined with its antioxidant nature, that may be responsible for the anti-tumor effects that it demonstrates. At this time, few human clinical trials have yet been conducted to confirm these findings. It should be noted, however, that a recent clinical trial, conducted on 100 patients with breast cancer in all stages, indicated that the group taking ashwagandha suffered significantly less from fatigue and scored significantly better on various symptom measuring scales, not to mention that they had a survival rate overall at 24 months of 72% versus 56%. Ashwagandha's most remarkable effect may involve its neuro-regenerative activity and its ability to preserve the health of the aging brain. Aging is associated with a shortening of telomeres in our DNA, telomeres being the caps at our chromosome ends. Telomerase, a ribonucleoprotein, arrests telomere loss. A recent cell study indicates that ashwagandha in the form of KSM-66 increases telomerase activity, thus demonstrating its anti-aging potential. Research shows that ashwagandha extract is capable of halting and even repairing damage to brain cells in an experimentally induced model of Alzheimer's disease. In laboratory experiments conducted in India in 2004 on cell cultures, researchers discovered that ashwagandha root extract inhibits acetylcholinesterase in much the same way as the prescription drug donepezil, which is currently used in the treatment of Alzheimer's disease.Also, a 6-month pilot study completed in 2014 that used KSM-66 with 50 adults suffering from mild cognitive impairment (MCI) showed significant improvements in memory and mental function.

Ashwagandha by any other Name…

In Sanskrit the word “ashwagandha” comes from words that mean “horse” and “smell”—a reference to the pungent horse-like odor of its root. By a darkly subtle irony of nature, the strong smell of this herb is directly proportional to its wondrous therapeutic qualities. Ashwagandha from St. Francis Herb Farm is available in both liquid and capsule form.

Have questions? Just visit our Great Questions Answered page to learn more or to submit a question. A plant that is native to the dry areas of India, the Middle East, and northern Africa, ashwagandha (Withania somnifera) belongs to the Solanaceae or nightshade family.