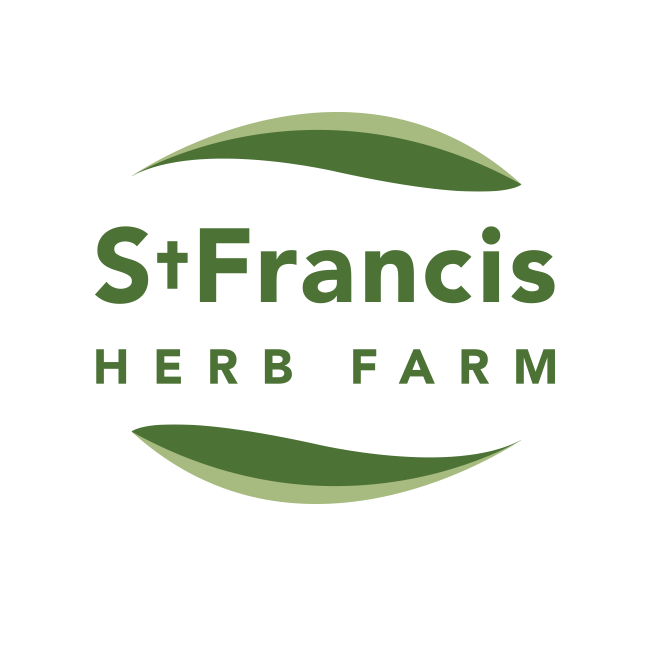 Earache ranks right up there with toothache as one of those afflictions that can make life just plain out and out awful and miserable. What makes matters even worse is that earaches occur most commonly in children precisely because their Eustachian tubes are small and underdeveloped, making them more prone to otitis media or middle ear infections. By the age of 7, some 93% of all children have had a diagnosed episode of otitis media. In point of fact, it’s the most common reason for which a child is seen in a doctor’s office. A bacterial middle ear infection tends to be a self-limiting ailment, and in 80 percent of children it clears up without the administration of antibiotics. Indeed, there is very little evidence that the prescription of antibiotics for middle ear infection leads to a shorter duration of symptoms, fewer recurring infections, or even better wellbeing in the long run. Nonetheless, the tendency of medical practitioners has been to over-treat the condition at an early stage and prescribe antibiotics as a way of tackling the immediately painful issue of earache. Not only are antibiotics an unnecessary and ineffective solution, they are not wise either in our day and age, when antibiotic resistance has become an ever-darker cloud hovering over the practice of modern medicine. These days, the avoidance of antibiotics early in life, wherever possible, stands to benefit both the individual and the community. Of all the products we sell, our Ear Oil is easily one of the best acknowledged and effective natural alternatives as compared to a therapeutic approach based on  pharmaceuticals. Comprised of mullein flowers, calendula flowers, garlic cloves, and St. John’s Wort flowers—four classic Western herbs—and macerated in extra-virgin olive oil, ours is a formula specifically intended for topical use in the ear as an analgesic for the symptomatic relief of pain associated not only with acute otitis media (middle ear infections) but also otitis externa (outer ear infections, sometimes known as swimmer’s ear, a common summer ailment).

A clinical trial using a product composed of ingredients identical to ours was compared with a standard pain-relieving drug preparation for the earache associated with acute otitis media. The authors found a statistically significant benefit for pain with both treatments and noted that there was no difference in effectiveness between groups. The same research team reinforced their findings in another trial conducted two years later. After this trial, they offered the further opinion that antibiotics do not change the natural course of a middle ear infection. They also concluded that the main goal of treatment should be the alleviation of ear pain. It is herbal Ear Oil that does this eminently well, because it is an appropriate topical therapy, one that serves, among other things, to stimulate the immune response. With its anti-inflammatory qualities, moreover, it soothes the tissue around the tympanic membrane or eardrum. When you look at the constituent ingredients, it comes as no surprise that the Ear Oil is so outstandingly effective. Mullein has known pain-relieving qualities, while calendula has always been a wound healing herb. For its part, garlic is strongly antimicrobial. As for St. John’s wort, it has been used topically as an analgesic and antiseptic from as early as the first century A.D.

In the end, our Ear Oil is really a superb illustration of the great healing power that resides in nature itself, a power that is very often more than capable of surprising us and even exceeding that of pharmaceuticals in its sublimely simple elegance.

Have questions? Just visit our Great Questions Answered page to learn more or to submit a question. References available upon request info@stfrancisherbfarm.com Plant pharmacological studies have suggested that Calendula extracts may have anti-viral, anti-genotoxic, and anti-inflammatory properties in vitro.In an in vitro assay, the methanol extract of C. officinalis exhibited antibacterial activity and both the methanol and the ethanol extracts showed antifungal activities. Along with horsetails (Equisetum arvense), pot marigold is one of the few plants which is considered astringent despite not being high in tannins. Plant Based
Year-Round Health
Are You Using The Wrong Herbs To Boost Your Immune System?
by St. Francis January 17,2020