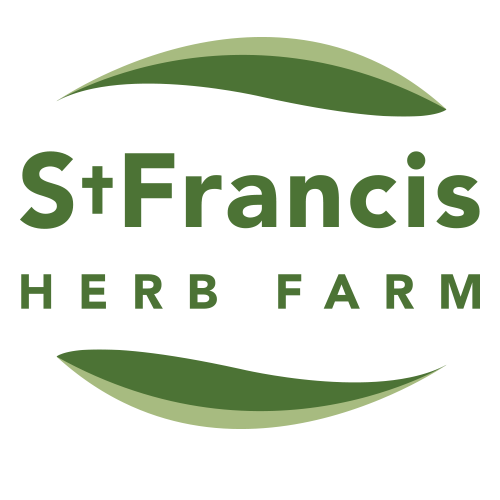 Attention Deficit Hyperactivity Disorder (ADHD) is a condition marked by symptoms ranging from learning problems, restlessness, and distractibility to hyperactivity and impulsivity.

A common basis for these problems is food sensitivities. Food sensitivity/allergy elimination has been confirmed to be helpful for controlling ADHD symptoms.[1]I suggest conducting a food elimination diet to determine what foods might be aggravating. Very commonly I find that food additives also underlie the condition[2], with food colouring agents topping the list, followed by MSG and preservatives. A basic and simple solution to the additives issue is to cook from scratch and not from a can or box.

One should also rule out anemia, as this can mimic ADHD. These individuals are typically listless and have learning issues, with inattention predominating. Secondary to diet, herbal medicines can be very helpful. I’ve seen significant improvements with my herbal approach. The primary products I use are two: a calmative formula for restlessness, impulsiveness, and hyperactivity; and, depending on the presentation (predominantly inattentive or predominantly hyperactive-impulsive), I combine this with a nootropic[3]formula for aiding with memory, learning, and concentration.

The herbs in the calmative formula that I use include: lemon balm[4], catnip, chamomile[5], and linden, each in their own way reinforcing the restlessness-easing effects.

Meanwhile, the companion nootropic formula on which I rely to aid with concentration, memory, and learning contains ginkgo[1], ginseng[2], bacopa[3], and rosemary[4].

I find the combination of both these formulas to be remarkably effective. On school days, I typically suggest 1 tsp of each in a little water or juice in the morning before setting out.

In addition, some supplements can be very helpful, chief of which are those with essential fatty acids derived from cod liver or fish oils[5]. The therapeutic goal is ~500 mg DHA (from fish oil) per day. I typically recommend that this be given on school days as well.

[3]Nootropics are products that aid with memory, concentration and cognition.

[8]Dave UP, Dingankar SR, Saxena VS, et al. “An open-label study to elucidate the effects of standardized Bacopa monnieri extract in the management of symptoms of attention-deficit hyperactivity disorder in children.” Adv Mind Body Med2013;28:10–15.

ADHD is indeed treatable by natural means. I urge sufferers to give this alternative approach a try! 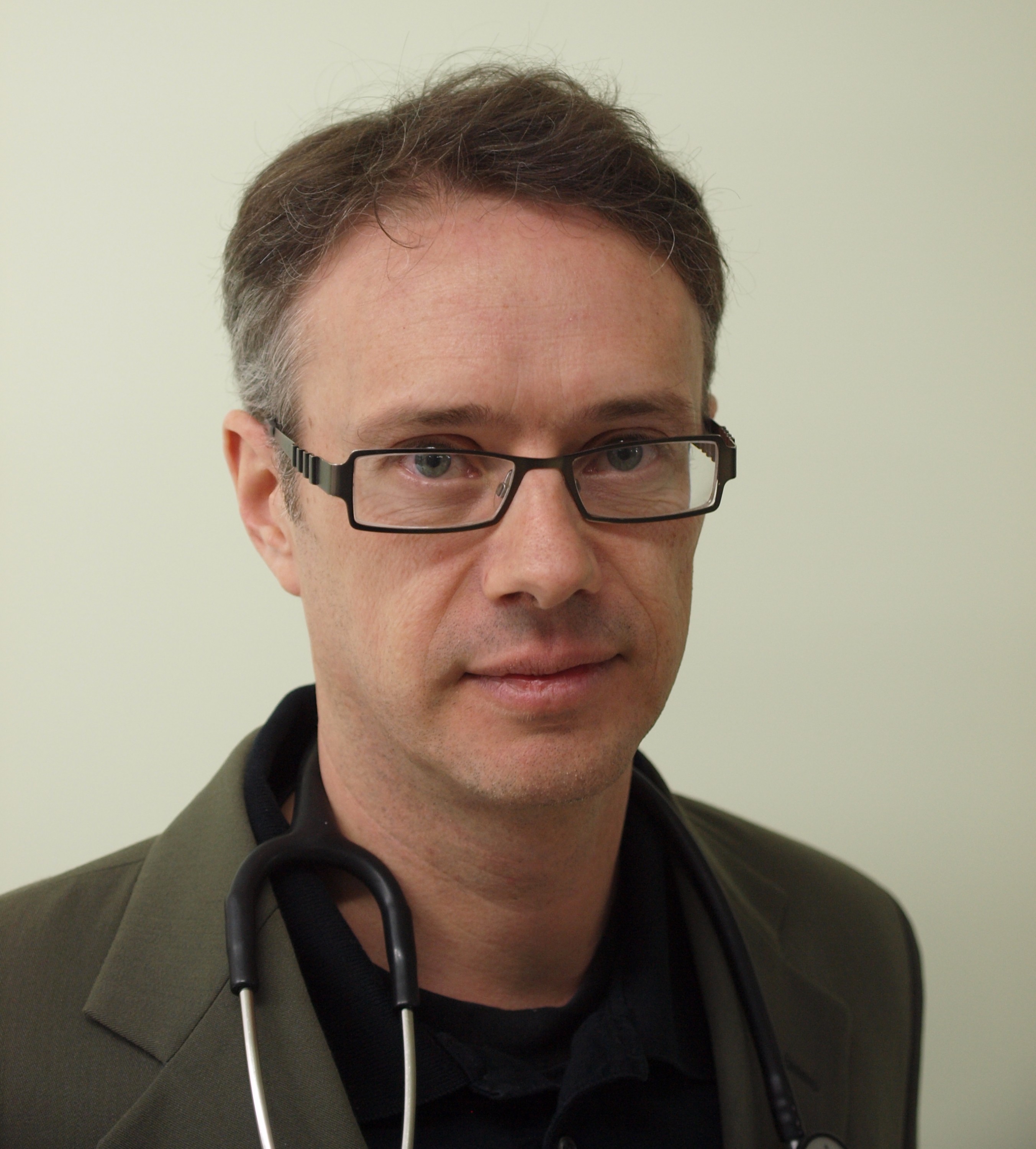 Terry Vanderheyden is a naturopathic doctor and registered herbalist with a practice in Barry’s Bay, ON and works as a medical consultant and formulator for St. Francis Herb Farm, Inc. www.stfrancisherbfarm.com Ashwagandha: Essential in Your Parental Toolbox for Managing Stress
by St. Francis March 24,2020